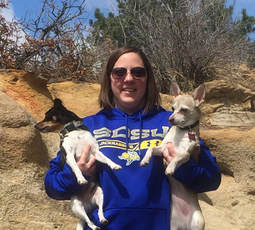 Jessica Semler, PhD
Jessica Semler is a licensed psychologist at the University of Missouri Counseling Center in Columbia, MO.  She is a co-founder of T-Net and currently serves as the president.  She is passionate about providing advocacy and mental healthcare to the transgender students of Mizzou and the larger community.  Jessica received her Ph.D. in Counseling Psychology from the University of North Dakota in 2010.  She loves all things fun- food, travel, adventures (skydiving!), sports, and meeting new folks!  She especially loves her two dogs- Opie and Zofia!
Pronouns: She/Her

David Tager, PhD
David Tager, Ph.D. is a licensed psychologist in private practice. Along with Jessica Semler, Ph.D. and Erika Patterson, Ph.D., he co-founded the Transgender Health Network in 2011. He has worked at MU Student Health Center and MU Counseling Center and has taught classes in the departments of Women’s and Gender Studies and Educational, School and Counseling Psychology. He has been involved in numerous presentations and workshops on Trans-Affirmative health care.
​Pronouns: He/Him 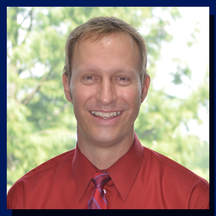 Kurt DeBord, PhD
Kurt DeBord, Ph.D., is a psychologist with a private practice in Columbia, Missouri.  He works primarily with psychotherapy clients who wish to explore issues related to sexual orientation, gender identity, anxiety, depression, and social relationship problems.  He has co-edited three books on sexual orientation and gender diversity that have been published by the American Psychological Association (APA).  He is currently on the editorial board of the APA journal Psychology of Sexual Orientation and Gender Diversity.  He also serves as a Professor of Psychology at Lincoln University, a historically Black university in Jefferson City, Missouri.
Pronouns: He/Him